During the first decade I was alive, I noticed as technology began to grow around me. We went from plug-and-play, to computers, to computer games, to consoles, to handhelds in the span of one decade. As technology advanced, I kept up with it. I loved playing video games and creating art as a child. It wasn't until Roblox came around that I discovered coding. I was introduced to scripting through the world of Luascript. I've adored the code writing and testing process since!

By the time I hit high school, I had a few goals in mind. The first was to become a graphic novel illustrator, which I pursued through my Graphic Design program at the Ashtabula Technical and Career Campus in Ohio. At that same school I took up theatre, and a second part of me fell in love with the idea of theater arts and voice acting. And since for some time I had been experimenting with Tumblr's web code, and had gotten quite fond of the Roblox Luascript system, a third part of me compelled me to pursue a career in technology and I attended Pittsburgh Technical College's Web Design and Development program for an Associate's degree.

In all, I took two years of graphic design, four years of theatre, and two years of web development. Each program has been a joy, and I've learned more about myself and the world around me through each of them. 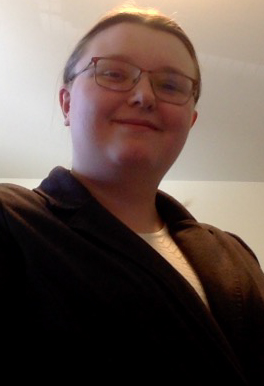 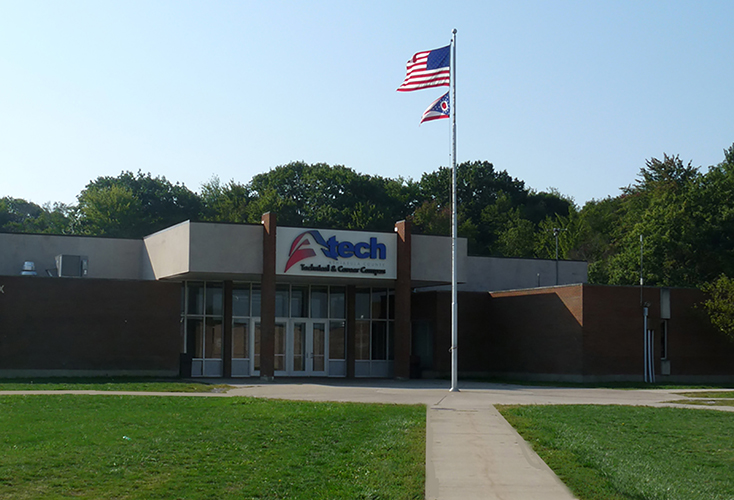 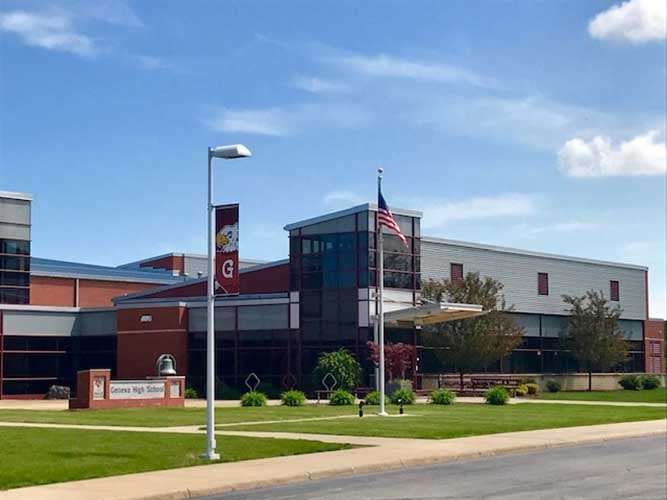